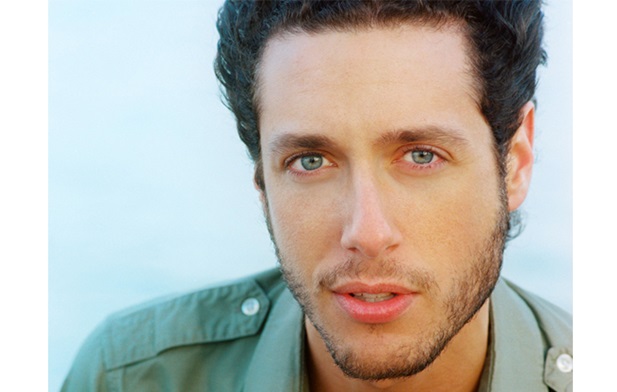 Synopsis for episode 9×12 “The Black Queen”, airing January 15 – Our team investigates murders in San Diego as Garcia delves into her hacker past and reconnects with her ex-boyfriend to help the BAU with the case. This episode was written by Breen Frazier and directed by Tawnia McKiernan.

And just who do we have here…?

Meet Paolo Costanzo, the actor playing Penelope Garcia’s first love in the next episode of Criminal Minds. IMDB had this to say:

Paulo Costanzo (born September 21, 1978) is a Canadian actor, who is best known for his roles in the 2000 comedy Road Trip, the sitcom Joey, which ran from 2004 to 2006, and as Evan R. Lawson in the current USA Network series Royal Pains. Costanzo was born in Brampton, Ontario. His mother is a singer-songwriter and his father an artist.

Lovely shot of “The Breen Frazier Fan Club”, out back of the studio while filming 9×12: 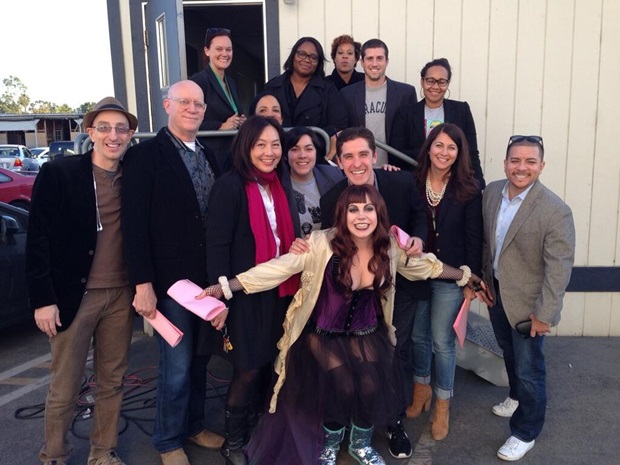