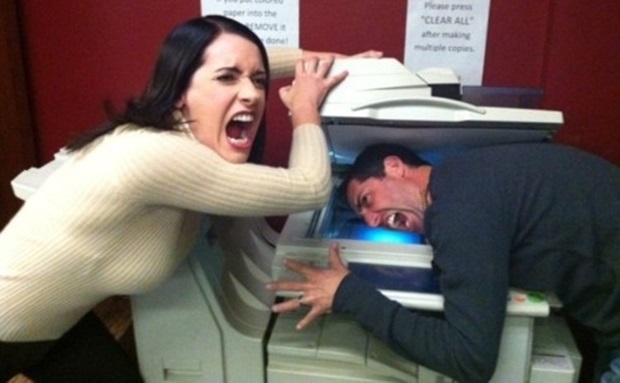 Krish vs. The Queen: Criminal Minds Feud Rages On!

We all know the type. The power-mad co-worker that makes your life a living hell at every turn. Paget Brewster’s return to Criminal Minds for the landmark episode “200” was no laughing matter for Krish Ribeiro, production staffer. When Paget left the show at the end of season 7, Krish thought he’d actually be free of the vile tortures the Diva-like actress rained down on him daily. Alas, this was not to be. Paget no sooner hit the set to reprise her role as Emily Prentiss, than she began her reign of terror all over again, demanding to be called “Queen P” in every reference directed towards her, and once again using the usually calm and steady Krish as her whipping boy. Loyal and hard-working, Krish hid his dread as best he could and rose to the occasion, knowing that it was only temporary, and that her cruel machinations would end soon.

Of course, all of the above is a huge lie. Krish and Paget are good friends, and have had this ongoing mock feud for years. It’s a big joke that the fans are let in on, and we eat it up. The ways they come up with to sabotage each other gets more creative and hilarious every year, and they outdid themselves during Paget’s all-too brief return to the fold. Check out the photographic proof below, and join Krish in saying “Just wait ’til next time, Queen P!” 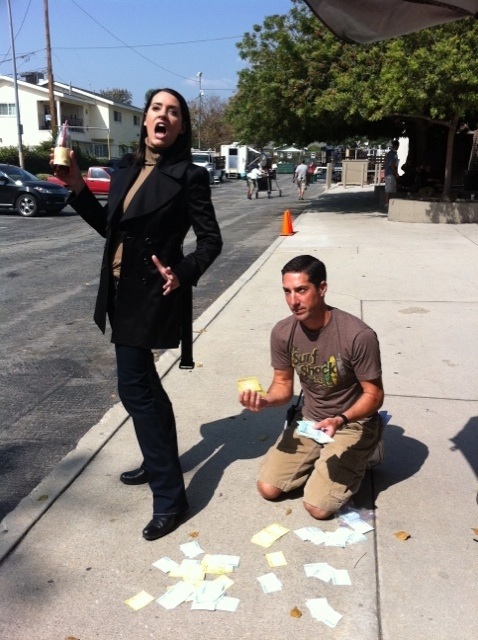 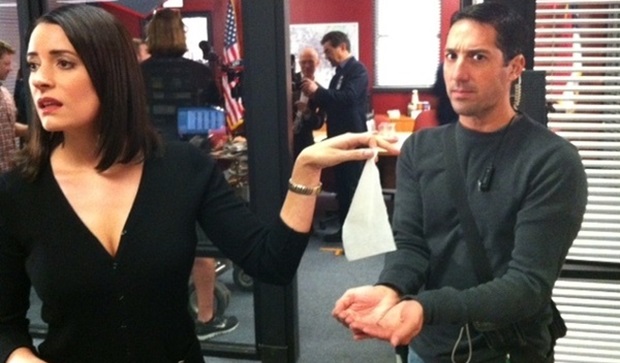 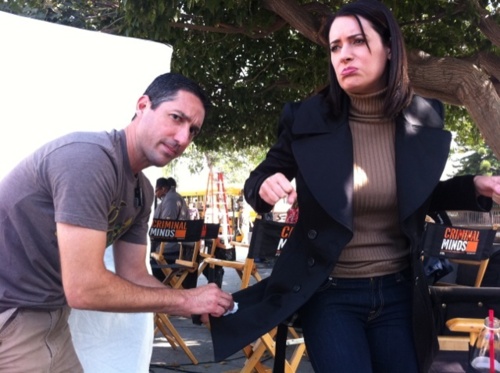 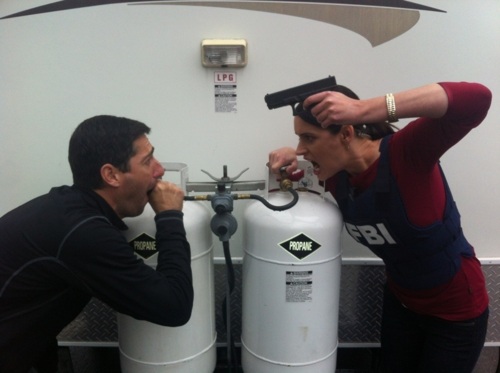 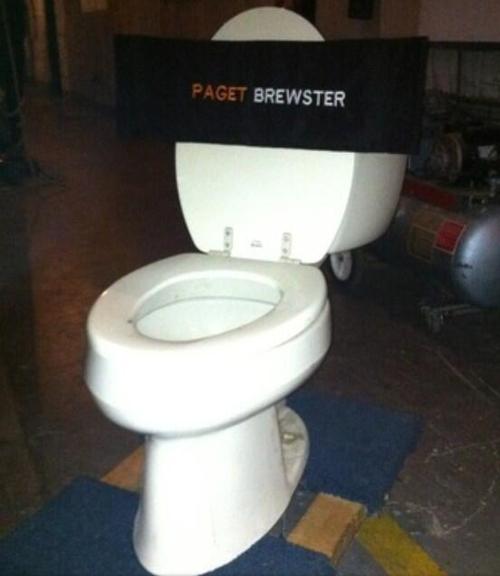 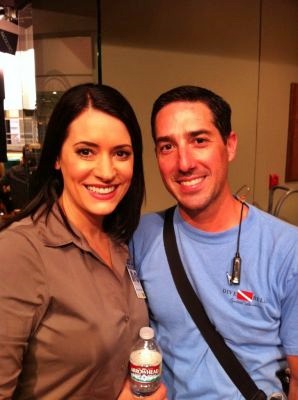 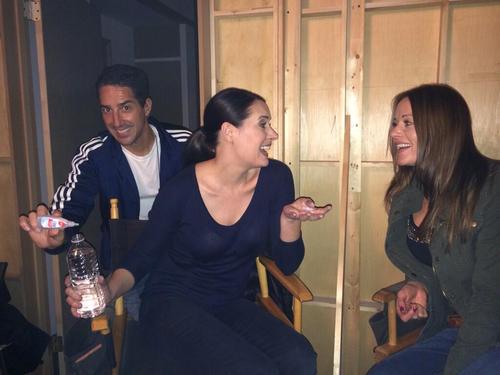 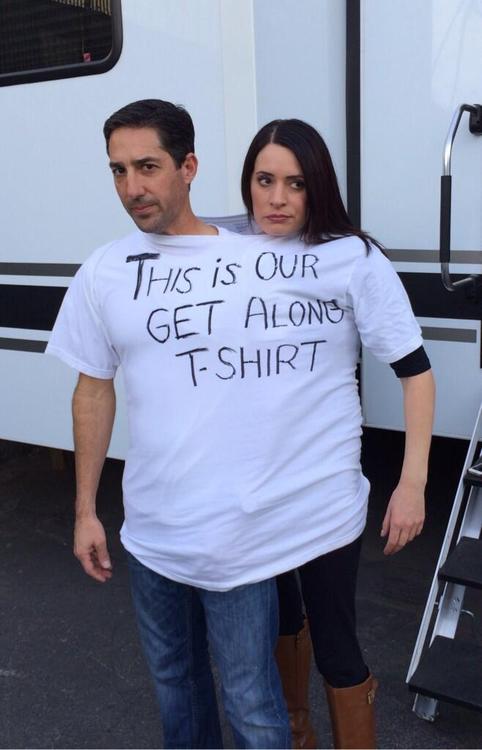 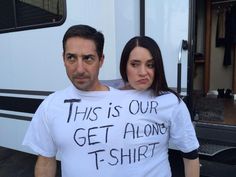 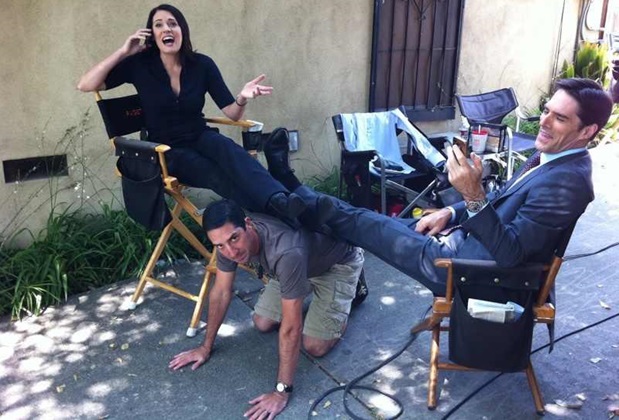 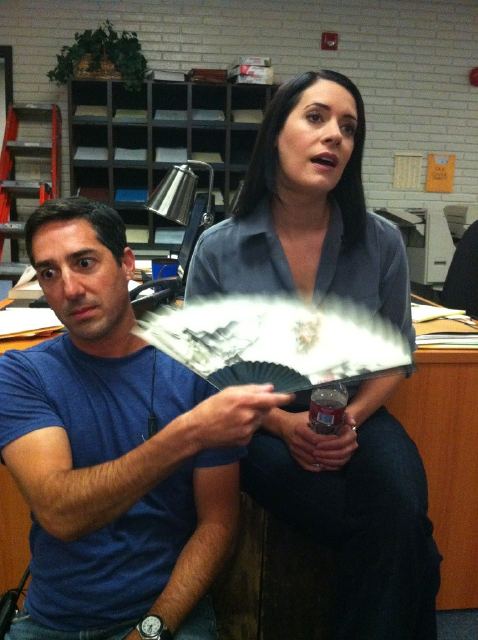 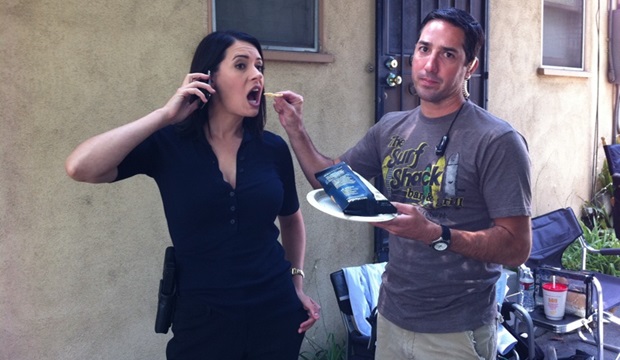 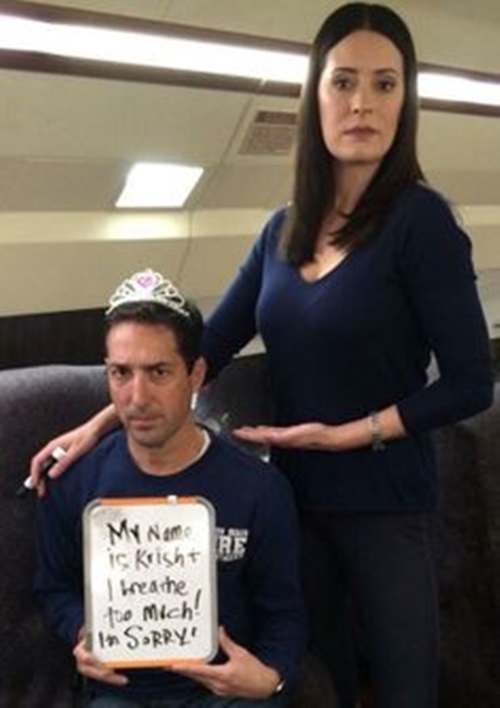